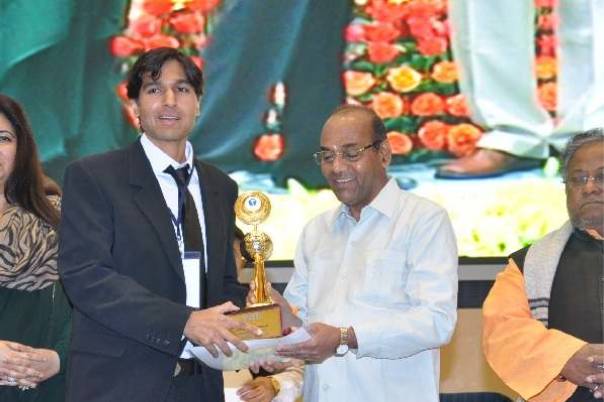 The Jolly group focuses on striking key associations and alliances with various foreign and multi-national companies and going where no Indian manufactured Building products has gone. China dominates in the global building materials market making this a very competitive space. Jolly Board has won the top export award for the 8th consecutive year. Jolly Board recorded a growth rate averaging above 20% per annum in the last 10 years. This award was for Financial year ending 2014/15. The growth involved a volumetric expansion through clever and is used in all major construction projects and airports in the America, Latin America, Middle East, Africa and Far East. The product is especially suited to very harsh climatic conditions such as extreme desert temperatures,

IT PARK BY JOLLY BOARD