Reinvention and Creative Destruction are business theories which people often read about but are most difficult to put into practise.Rarely do we find companies that are living embodiments of these theories.

Ten years ago the Supreme court passed a ruling prohibiting the use of wood as a raw material for any wood processing industry. This put Jolly Board’s old business model and product on the flame. And many industries in the similar wood business had to close down. Eagles are birds of prey and not birds being preyed and this what separates the leaders from the flocks and crowds. Jolly board quickly Reinvented itself and lived the theory in practise. It used its infrastructure and developed technology to make specialized building materials, moving away from commodity manufacturing into specialized product manufacturing.Under the leadership of Arjun Jolly, the company strategically entered several new export markets and countries edging out International Competitors in price and quality. Exporting Asphalt and Bitumen based Fiber products to the Americas- North and South, the Far East and Middle East was like sending coals back to New castle. 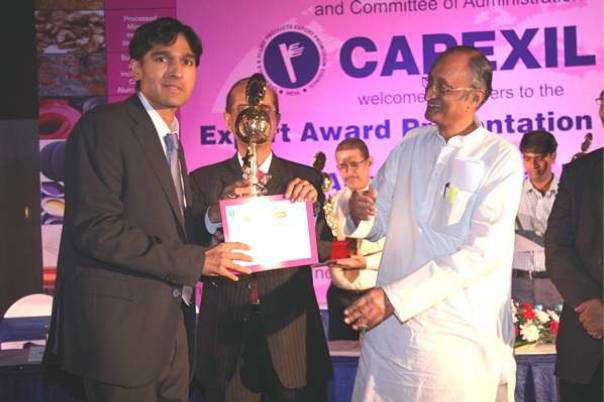 The company took a opportunistic step to enter the business of commercial real estate. It had to destroy something that was originally set up. And capitalized on the exports of engineering companies by setting up quality office space for them. Creative and Analytical thinking prevailed. An all new business model emerged to change the assets of the company.

The Jolly group owns and manages large Commercial complexes in Mumbai city. The Jolly group has partnered with several Multinational Engineering companies, Telecom Companies and IT companies to create specialized solutions required to building an export oriented hub which has the necessary technical solutions required for the development of science and engineering. The Jolly group has specialized and concentrated on attracting major Multinational names from Europe, America and Asia to its buildings. The entire gamut of work right from the construction stage to the delivery of the Interior work is managed by the company.

Jolly Board has won the top export award for the 7 th consecutive year. Jolly Board recorded a growth rate averaging over 20% per annum in the last 7 years. This award was for Financial year ending 2013/2014.